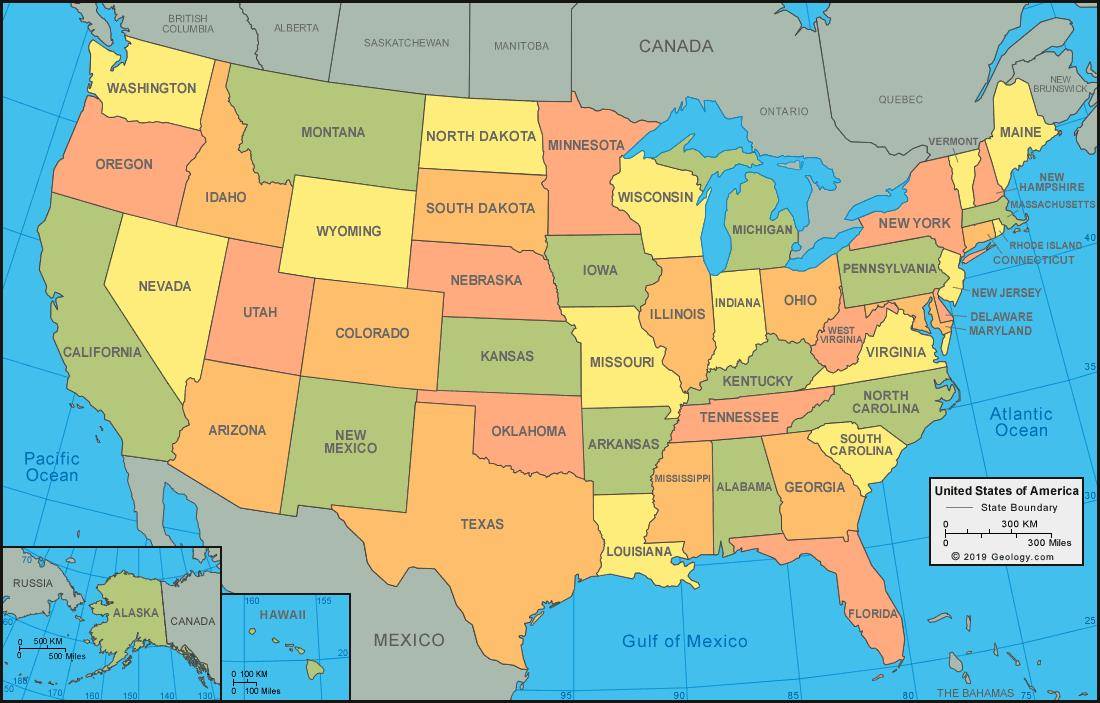 Although some citizens of the United States of America were involved in slave trade, we must not forget the part played by the United States and the United Nations in Africa’s anti-colonial struggle. The United States championed the powerful sense of liberty, freedom, equality, and responsibility across the Atlantic to the people of Africa for anti-colonialism through national self-determination to dissolve the colonial empires for individual victorious powers in readiness for independence. The United States had become the major Western power and had pressed so hard in accelerating the momentum to end colonialism through the principle of self-determination. The victors, such as Algeria, Nigeria, Ghana, Tunisia, Egypt, Morocco, Ethiopia and many countries in the East and West and North and the Southern part of Africa became so empowered in taking advantage of American power to eliminate the colonial empires. It is important to repeat that the United States of America was the only country that pressed hardest on the side of African countries to succeed in terminating colonialism, especially as the cold war emerged, the process became very challenging as the Soviet Union was poised to support some of the colonial forces against the self-determined anti-colonial freedom fighters. It became “freedom fighters” struggling against the colonial “government terror” who were supported by the Soviet Union.

​The expectation of the United States is “Africa as a people capable of challenging the world in many areas.”

The name freedom fighter emerged because the United States of America suggested it and was first adopted by the Front de Liberation Nationale (FLN) amidst fighting to liberate Algeria from huge European presence in the country, gained crucial political support from Arab states. The legitimacy of the new name of the anti-colonial group became attractive, appealing, acceptable by potential political supporters, even though colonial governments had already began to describe them as terrorists. Actually, the term terrorist had accumulated so many negative connotations that those identified as terrorists incurred enormous political liabilities and hatred. Remember, in September 1901, a member of a terrorist organization, the Anarchist, assassinated President William McKinley. His successor, President Theodore Roosevelt called for global campaign to exterminate terrorism wherever it emerges. Today, America is not happy to continue to present a mirror to a blind man. It is painful to continue to sharpen a knife for someone who will continuously use the sharp knife to cut a stone. The expectation of the United States is “Africa as a people capable of challenging the world in many areas.” The leadership of African Union is poised to accomplish this expectation with sufficient vigor and toughness. Africa experienced Ebola when African American was U.S. President. According to President Obama, “the future of Africa is up to Africans.”