Africa: a continent created on a different scale, earlier assumed to be a jungle at one side and a desert at the other. It’s four times the size of Australia, three times that of Europe and more than twice Latin America, or India and China put together. A single African desert, the Sahara, is the size of the United States. Space makes Africa the richest continent on earth. Size also explains Africa’s great attraction to foreigners. A continent of Gold, Diamond, Platinum, Condensate, Oil and Gas reserves, rubber, animals, and birds. Even after European scramble and almost half a millennium of plunder, Africa still possesses 42 percent of the world’s gold reserves, half its diamond production, 60% of its unused arable land and 80% of its platinum…and new discoveries reveal Mozambique has more gas than Libya and Somalia more oil than Kuwait. Africa’s vast dimensions have also been its best defense against acquisitive foreigners, the scramblers – Alex Perry 2015.

Africa Empires distinguished themselves in other ways – The discovery on an Australian beach of fourteenth-century coins minted in the Kilwa Sultanate on Africa’s east coast suggests this was one African Kingdom far ahead of the Europeans in exploration. The central citadel at Great Zimbabwe – an 11-metres-high dry-stone wall built in the thirteenth to fifteenth centuries  demonstrates impressive architectural achievement. Sculptures from the Benin Empire, which inspired what became Picasso’s Cubism when they were in Paris in 1907, show exquisite artistry – Alex Perry 2015.

Eight hundred kilometers to the east of Mogadishu in the heart of the Rift Valley is Ethiopia’s Afar Depression. It was here in 1974 that a group of palaeontologists dug up the skeleton of a 3.2-million-year-old Hominid. They named the fossil ‘Lucy’ after the Beatles Song ‘Lucy in the sky with Diamond’, which was playing in their camp at the time. Not too long ago, in 1992, another dig uncovered Ardi, Lucy’s 4.4-million-year-old ancestor. In 2000, a third team discovered the six-million-year-old fossil of a bipedal Hominid, the oldest ever found. DNA studies of human evolution show that the dozen or so species of Hominid followed a similar pattern of emergence. They evolved and matured in the Rift Valley in Southern Ethiopia, northern Kenya, and Western Somalia. The Historic Ethiopia is where Africa Union Headquarters is located – Alex Perry 2015. 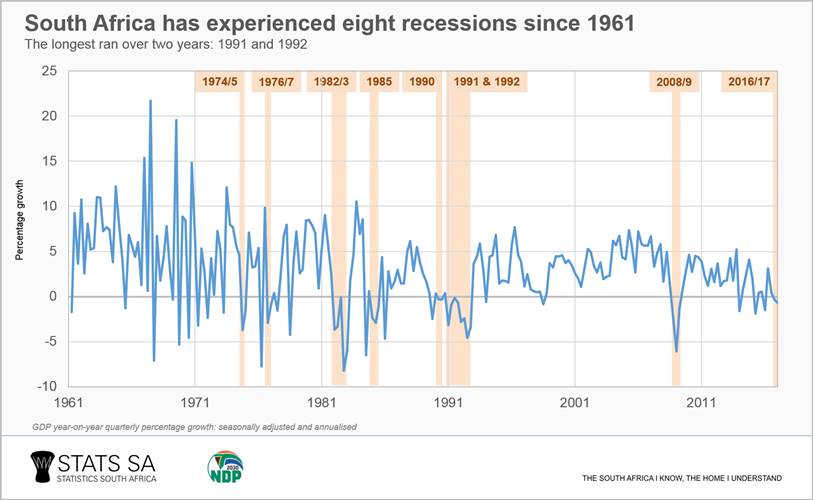 In the mid to late twentieth century – during independence, most of Africa was richer than most of Asia. But over the next four decades Asia soared, advanced while Africa slowed, stagnated and in many places, shrank. By the year 2000, 11 African countries were poorer than they had been in 1960 and very few Africans earned more than a few hundred dollars a year. In particular, African food production was not rising with population as it had in other parts of the world. But this is a birthplace of the entire world: the earliest dinosaur egg, and the earliest mammal are all of African origin, and its Great Rift Valley was the cradle of human race and extraordinary wealth of wildlife and farm animals and home pets. Popular John Reader of American National Geographic Center describes Africa as, “A wonderful, extravagant tapestry of peoples, flora, and fauna, Africa is as colorful, as beautiful, as alluring, and as endlessly fascinating as the magnificent continent it celebrate.”