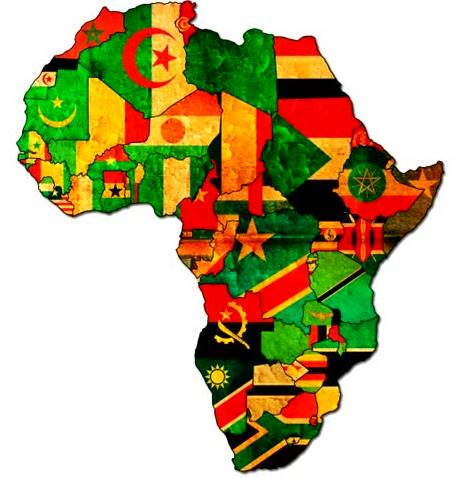 In 1926, Lord Chatterfield, still during the scramble for African wealth by the European powers, released a memorandum, “We have got all that we want – perhaps more…we have got most of the world already or the best parts of it, and we only want to keep what we have got [and] to prevent others from taking it away from us.”

Although African people have forgiven all those who humiliated their great grandfathers and stole their wealth; but going forward, AIA and ACP encourage every one of us to consider Africa Homeland Security an absolute and unconditional obligation. We are all soldiers – A good soldier should fight to the last round of ammunition – it’s better to die on the field of honor than be captured and humiliated as a Prisoner of war. Some people would challenge AIA that even a dog has a choice when confronted by a more aggressive dog: to fight or to flee. In Africa, we have all the tools at our disposal to fight all kinds adversaries, all kinds of war, and all kinds enemies…those tools are there in Africa…We have everything and we must lead the world in the 21st Century. It is not going to happen by default…We have to strategize and do it.