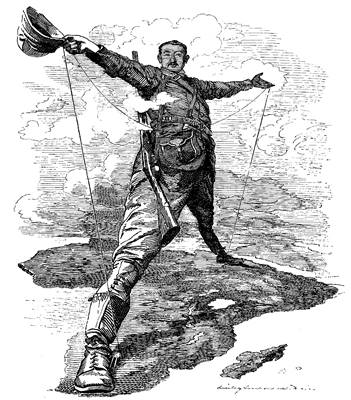 The Scramble for Africa is not a new story, we all know it – at end the of the nineteenth century, five European powers (Britain, Germany, Italy, Portugal, France) staked claims to virtually the whole continent. Many of the rival countries, for example France and Britain were at each other’s throat during the scramble. In 1991, Thomas Pakenham wrote and I quote, “Africa was sliced up like a cake, the pieces swallowed by five rival nations – Germany, Italy, Portugal, France, and Britain, (with Spain taking some scraps) – and Britain and France were at each other’s throat.” At meetings in Berlin, Paris, London, and other important cities, European statesmen and diplomats bargained over individual colonies and interest they intended establish in Africa, which they described as a coastline, rather than a continent. In fact, as Martin Meredith documented in 2005, “The maps used to carve up the Africa continent were mostly inaccurate…when marking out the boundaries of their new territories, European negotiators frequently resorted to drawing straight lines on the map, taking little or no account of the myriad of traditional monarchies, chiefdoms and other African societies that existed on the ground.” Actually, the African traditional chiefs and Monarchs helped the colonial masters to accomplish the exploitation.

The provocation for the massive display of greed by the European powers came from the heroic death in 1873 of the missionary-explorer David Livingstone who had exposed the horrors of the African slave trade, then in progress. His call for Africa to be redeemed by the “three C’s” – Commerce, Christianity, and Civilization – was aimed at the conscience of the civilized world.

The scramble for Africa is the most extraordinary attack on a people ever in the history creation. In 1880, most of the continents was still ruled by its inhabitants and was barely explored. By 1902, the five European States had grabbed almost all of Africa’s 10 million square miles, creating for themselves thirty new colonies and protectorates, and 110 million bewildered new subjects. At first, the Governments of those European states attempted to remain aloof from the race because they considered no gain in from the expense of building new empires in the desert or malarial bush and swamp. The British colonial secretary protested the sudden race, intimidation, and scramble of a people, calling it “absurd scramble.” The German Chancellor, Prince Bismarck complained that he was being led into a “colonial whirl.” The French Prime Minister called it a “steeple chase into the unknown.” But by the time they discovered rich land and the natural resources of Africa, every European king, leader, diplomat thumbs up the scramble. 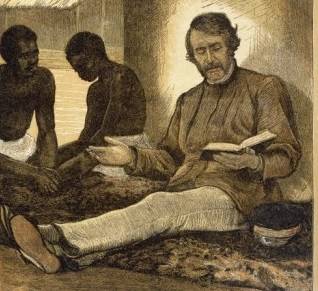 The provocation for the massive display of greed by the European powers came from the heroic death in 1873 of the missionary-explorer David Livingstone who had exposed the horrors of the African slave trade, then in progress. His call for Africa to be redeemed by the “three C’s” – Commerce, Christianity, and Civilization – was aimed at the conscience of the civilized world.

As you may remember from history, at that time, economic stagnation was becoming an issue in Europe but because South Africa already had proven to be a rich land, the colonial scramblers believed that other Black Africa could be another El Dorad, another treasure house to exploit…they were right! Soon, colonial fever swept the Continent and the acquisition of overseas empire became identified with national prestige. Thus the scramble gathered momentum. thus machine gun and rifles and assorted weapons replaced commerce and Christianity and civilization as instruments of intimidation and humiliation of African people. In many colonies atrocities were commonplace and Africans were treated no better than animals, while they cunningly exploited the entire Africa. 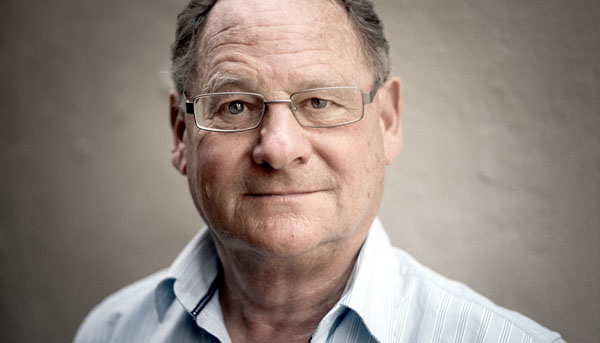 As Martin Meredith stated, “As the haggling in Europe over African Territory continued, land and peoples became little more than pieces on a chessboard. By the time the scramble for Africa was over, some 10,000 African polities had been amalgamated into forty European colonies and protectorates… which constituted the modern states of Africa. Because of all the havocs committed by the colonial tyrants, Melville Herskovits (1895-1963) in 1960 Wellesley College ‘Does Africa Exist’ symposium, described Africa as a “geographical fiction.” One of the primary objectives of Africa Intelligence Agency (AIA) – Africa Continental Police (ACP) is to kill this misconception.