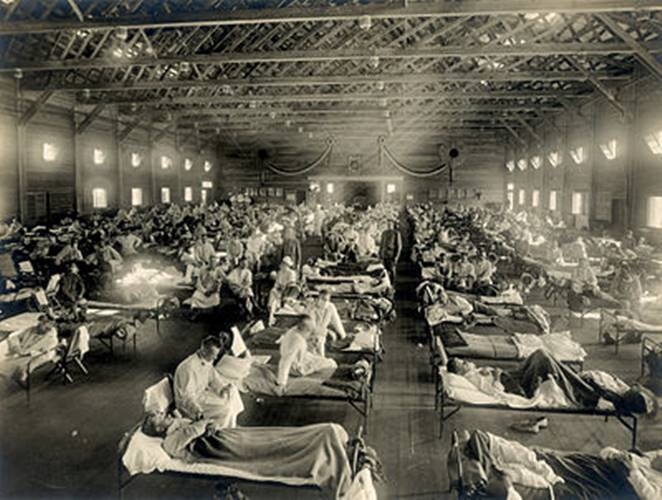 Spanish Flu killed more people than the World War 1 (WW1). Infected 500 million people and resulted in the deaths of 50 to 100 million (3-5% of earth population at that time) – became the deadliest natural disasters in human history. We can recall, similar pandemic spread rapidly through Mexico and the Southwestern United States. The World Health Organization declared pandemic in 2009. President Obama declared a national emergency – it jumped from animal hosts into humans in Veracruz, Mexico. Within a few months, the adaptable virus struck every nation of the world, killed almost 300 thousand people. Today, we have new versions of FLU: H5N1, H7N9 etc. Flu is terrifying, highly contagious: highly transmissible and circulates best when it is highly lethal. Best known method to maximally prevent the spread of the virus is to kill the human host as quickly as possible. Can this virus be weaponized? The answer is YES! Africa must allocate fund for research and pandemic preparedness.